Push your body,
feast your senses

Create your own
unique tour

Often overlooked in the midst of its larger neighbors, South Korea is a hidden gem among East Asian culture. A small, quiet country with a rich folk history within its people and an ancient Buddhist lineage throughout its many temples and monasteries. An exceptional blend of old wisdom and modern ingenuity. 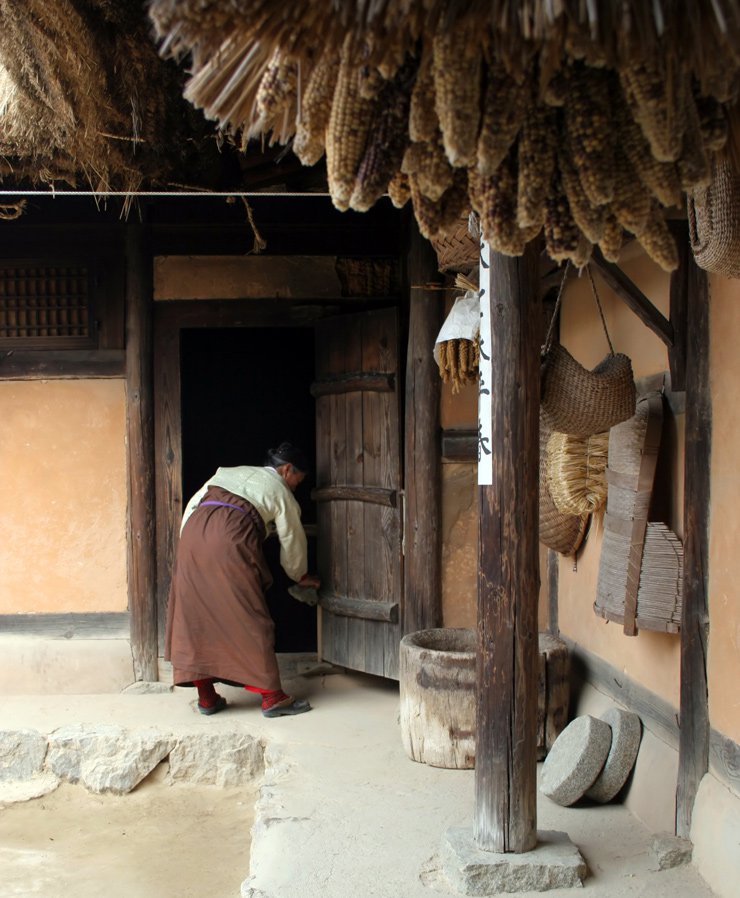 A journey through the country is a journey back through time in South Korea. As Seoul pulses to the beat of modernity, the rest of the country has quietly preserved life as it used to be. Sleepy farming villages and homesteads cluster in the fertile foothills of the country’s mountainous landscape. Quaint folk villages keep ancient Korean customs and traditions alive. 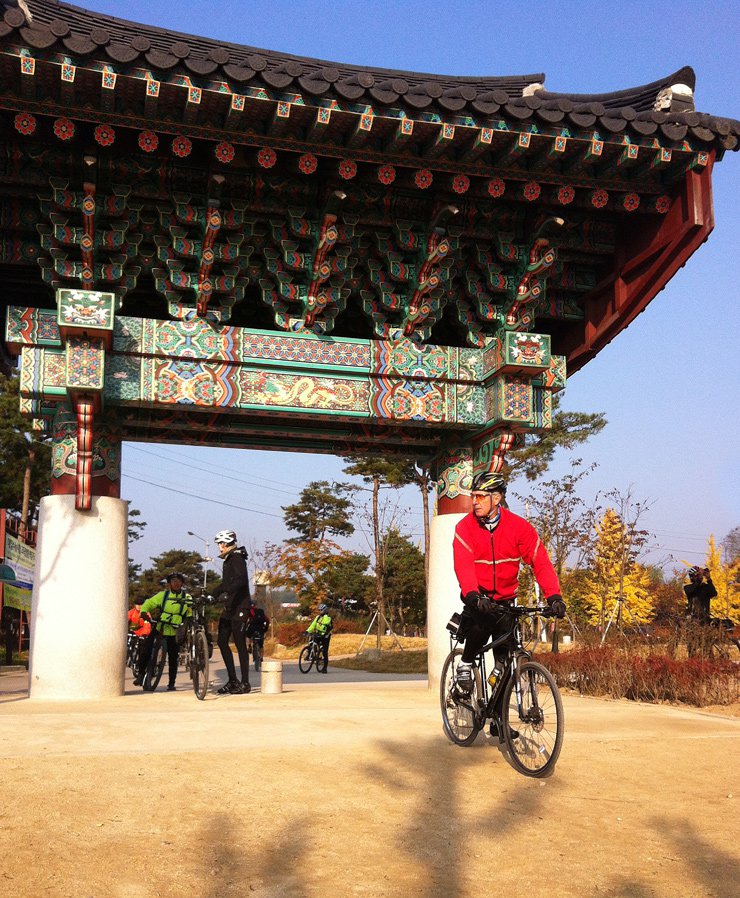 Where can you travel across an entire country without leaving the safety of a dedicated cycling path? South Korea is hardly anyone’s first guess, but the country has multiple bike only paths scaling lengths of the small country. Ride through the quiet, quaint atmosphere of the Korean countryside. All from the unique, parallel world of a bike-only path. 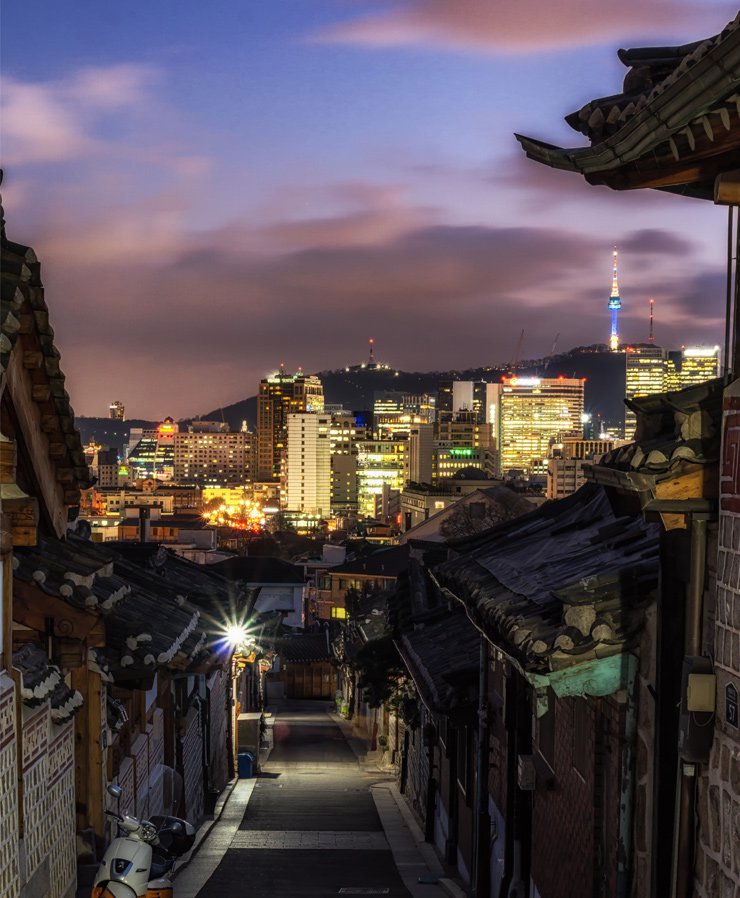 Cycling along the bike path was one of the most memorable experiences out of all of my bike trips. A fascinating viewpoint from which to experience the culture!

Craft Your Own Adventure

We can tailor make your adventure exactly how you want it. Whether it's tweaking an existing itinerary, booking a standard tour on a different date, or creating your own unique one!